[vc_row][vc_column width=”1/1″][vc_column_text]Recommendation Engines have gained the most attention in the big data world. Why is that? Big data has created three distinct types of data-driven products:

Thus, recommendation engines are becoming more and more important. Logically, the world of startups is filled with companies creating recommendation products in one way or the other. Angellist.co alone lists hundreds startups claiming to “recommend.” From the right restaurants (recommenu by Jake Bailey) to films (foundd by Lasse Clausen) to products (Linkcious by Weichang Lai) … All of those companies try to find a smarter way of making sense of data.

But what is a recommendation engine exactly? I asked Anmol Bhasin, who is one of the leading experts in the field of recommendation. Watch this 2 minute video to learn about the difference between Content Based Recommendation Engines vs. Collaborative Filtering. 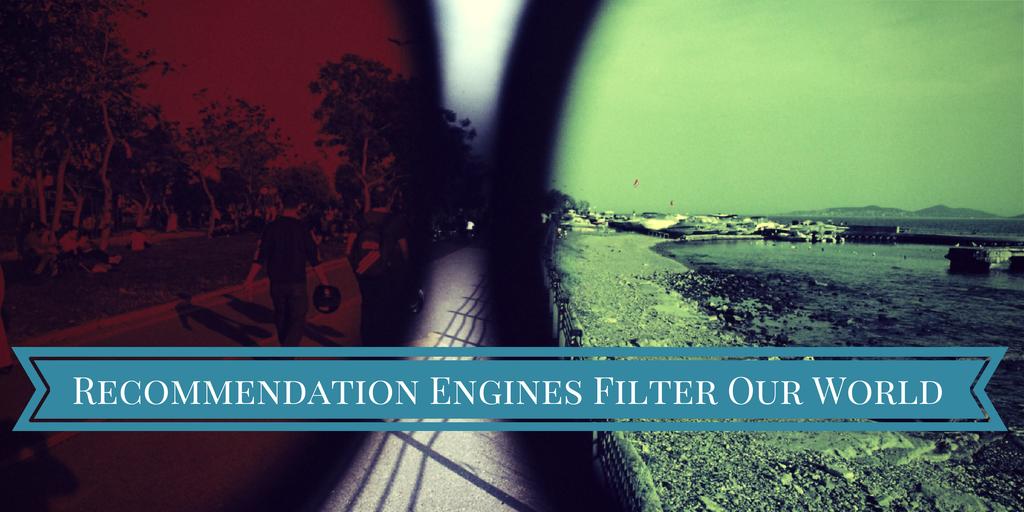 (Adapted from Oğuzhan Abdik under the Creative Common’s licence)

But, as other industries are beginning to use recommendation engines more and more, such as the transportation industry, we see more and more intelligent navigation systems for either personal use (waze) or being used as traffic control systems (IBM). Or, you can take a look at the airline industry – GE started a Kaggle competition to find the best routes to save energy for the airline industry.

The recommendation engine is the shining star of big data and we will see way more applications in the future. Read the next post (Sep 16th) to learn more about the third and last element of the data products: predictions. Can’t wait? Subscribe to my newsletter to get an some free resources about data products – such as my latest talk at the Harvard Business Review Conference.

(The article was original published by FORBES)[/vc_column_text][/vc_column][/vc_row]